Now when creating a new character on Otherlands you will be presented with a server selection in the same screen as picking your gender. A handy option to skip the new tutorial is included. 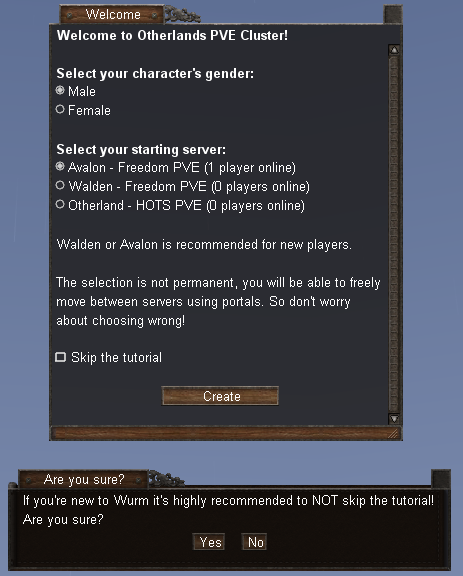 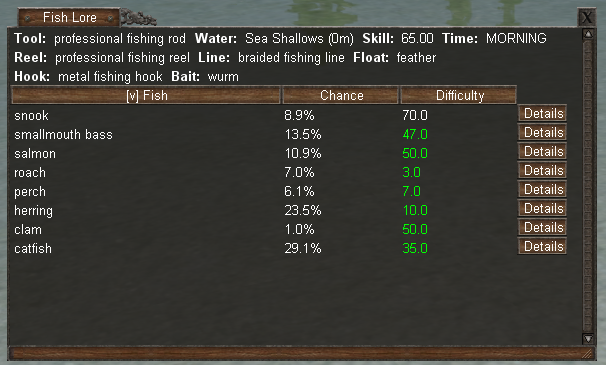 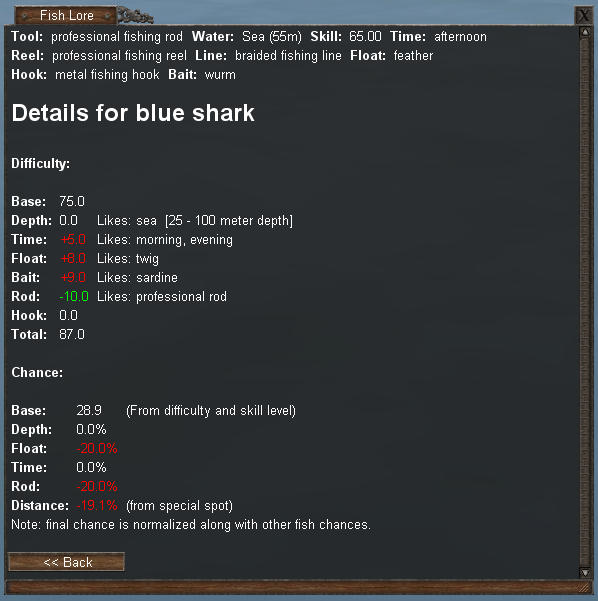